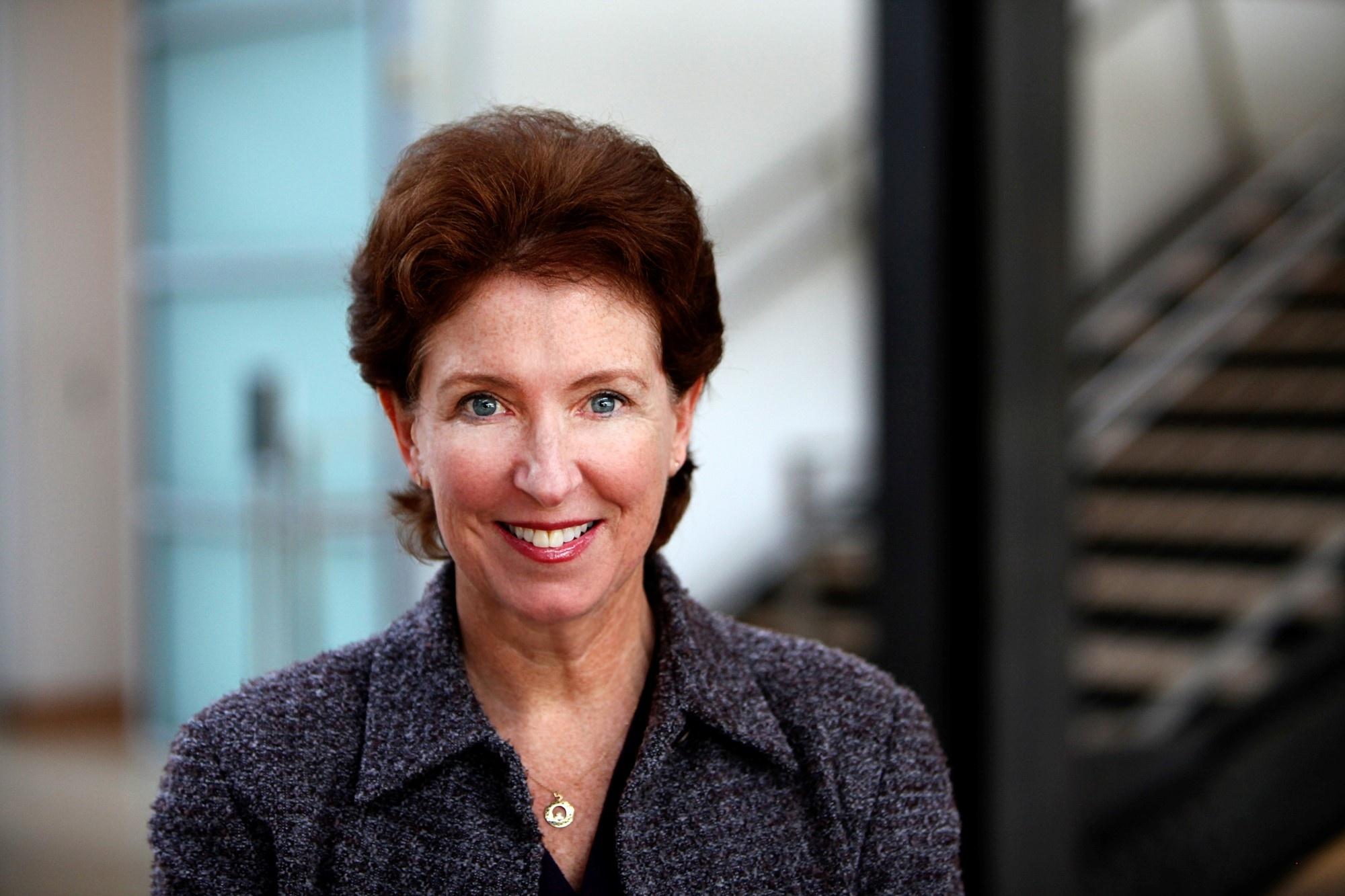 Laurel Ladevich is an award-winning filmmaker and editor who started her career teaching film classes as a graduate student in the English Department at the University of Illinois. She worked as a writer and editor on documentaries and instructional films in Urbana, Illinois, before moving to the Bay Area where she joined Lucasfilm as a film and sound editor and worked on many of the great films of the era, including Empire Strikes Back, Indiana Jones and Return of the Jedi. She also worked at American Zoetrope on The Black Stallion and at Saul Zaentz Studios on The Mosquito Coast, as well as dozens of other films for major studios and networks in Los Angeles. She was the Producer of Gateway America, an IMAX film for LucasArts and the Co-producer of the IMAX film, Special Effects; Anything Can Happen for WGBH, which was nominated for an Academy Award. She wrote, directed and produced, Fly Girls, a documentary for The American Experience, WGBH, and was a participant in the Best Prime Time Emmy for Best Series that year. In 2001, she won the Woman of Achievement Award in Communications from The Women’s Fund in Silicon Valley. Laurel continues to write, produce, direct and edit film projects of all kinds. She recently completed editing and post-producing the documentary, Not Alone, about teen depression and suicide – soon to be featured on Netflix.