A Question of Race: Answers for Kids

Experts discuss how to talk to children about racism and current events.

NewsNight Conversations: A Question of Race: Answers for Kids
Experts in child psychology, social justice and education discuss how to talk to children about racism, current events stemming from George Floyd's death and raising the next generation to be advocates for themselves and others.

A Question of Race: Answers for Kids -- Virtual Q&A with the Experts

Following up on our NewsNight Conversations special, we invited you to ask our experts in child psychology, social justice and education your questions about talking to children (from birth upwards) about racism, current events stemming from George Floyd's death and raising the next generation to be advocates for themselves and others.

Thank you to everyone who joined us. Watch the recording of the event below.

The Peace and Justice Institute at Valencia College promotes peace and justice for all. Their aim is to nurture an inclusive, caring and respectful environment on campus and within our community - one where conflict leads to growth and transformation, rather than violence or aggression.

Visit their website to find out about community race conversations that they will be hosting in the coming weeks. Learn more here.

Tell Us What You Think 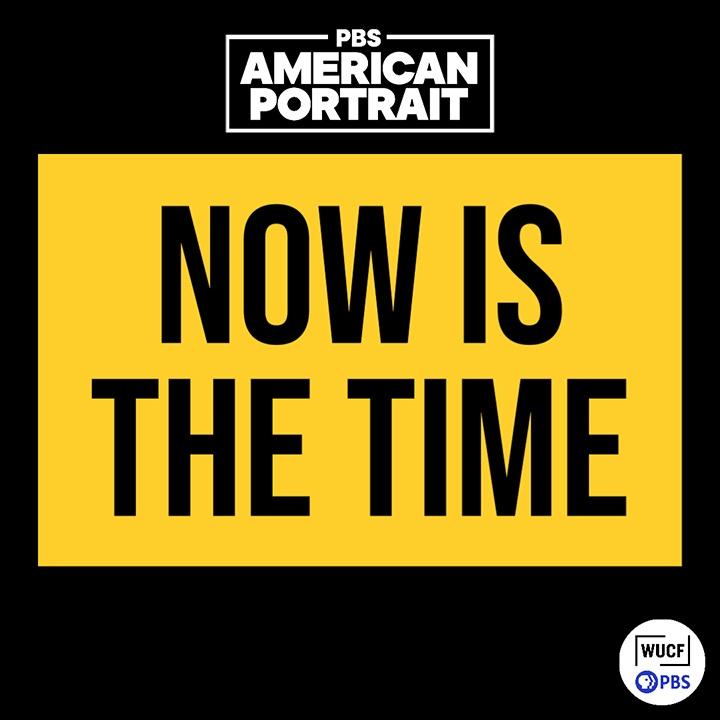 We are a country in crisis. America is grappling with the impact of racism, past and present, in our communities.

What do you want to happen in this moment? How do you hope it will change America, your community, and yourself?

There is now a new prompt to help provide a safe platform for people to share stories about what they’re feeling or experiencing: "Now is the time..."

What we are living through is one more part of the American experience. And American Portrait would not be complete without your voice in it.

Outrage is pouring onto the streets over police brutality and the death of George Floyd.

Reconstruction: America After the Civil War | Inside Look

See how our past affects our present with this inside look of Reconstruction.

A Question of Race: Answers for Kids

Experts discuss how to talk to children about racism and current events.

Black America Since MLK: And Still I Rise - Part 1

Black America Since MLK: And Still I Rise - Part 2

On Friday, June 19, six leading Black museums and historical institutions from coast to coast joined forces to launch BLKFREEDOM.org, a digital commemoration of Juneteenth, the day that the Emancipation Proclamation was officially enforced, ending enslavement in Texas.

This timely event featured cultural performances from Africa and across America, educational content and appearances by:

The launch of BLKFREEDOM.org commemorates the 155th Anniversary of Juneteenth, which dates back to June 19, 1865, when union soldier, Major General Gordon Granger, landed at Galveston, Texas, with the news that the war had ended and that the enslaved were now free. This announcement was more than two and half years after President Lincoln signed the Emancipation Proclamation.

Through educational content, artistic performances and shareable discussion prompts, this collaborative program will explore the meaning and relevance of “freedom”, “justice” and “democracy” in Black American life, from a historical and contemporary framework.