This Week on NewsNight

This week on NewsNight, Governor DeSantis says schools must remain open for the spring semester, describing earlier closures as “probably the biggest public health blunder in modern American history," and as coronavirus cases continue to climb in Florida, the Governor promises no more lockdowns. The panel will discuss the state’s response to the latest pandemic surge. Plus, Brightline announces a future station at Disney.

NewsNight airs Friday nights at 8:30 p.m. on WUCF. Join the conversation about the stories in your community.

Below is our interactive COVID-19 Testing Site Map. Click on the red markers for addresses and websites of testing sites in your area.

We want to hear from you! Send us your story ideas about what you want to see covered in the community. Email NewsNight.

Aubrey Jewett, University of Central Florida Political Science Professor, discusses US House races and the balance of power in the Florida legislature.

Orange County Mayor Jerry Demings joins NewsNight to talk about the state of the Central Florida economy, election security, and next steps in tackling the coronavirus pandemic locally.

Patricia Brigham, President of the League of Women Voters of Florida, talks to NewsNight about mail-in voting and gives her organization’s tips on how to safely cast your ballot during the coronavirus pandemic.

NewsNight is a weekly, taped 30-minute segment, featuring WFTV’s Nancy Alvarez as the moderator along with a team of journalists in radio, tv, newspaper, and blogs across Central Florida. The show is a weekly round-table discussion that highlights local journalism around important community topics. It is the story behind the story. The panel will break down the big story or stories of the week and discuss what and how they’ll impact the community.

Your community.
Your concerns.
Your journalists.

WUCF’s weekly news program NewsNight took home an award during the Florida Association of Broadcast Journalists virtual awards ceremony on Saturday, May 9. NewsNight won first place in the transportation and traffic category in the large television market division for its work on transportation reporting in 2019.

Over the last 20 years, she has played a role in covering every major story in the region including hurricanes, political events, and the tragedy at the Pulse nightclub in June of 2016.

Nancy began her career as a reporter covering the space program in Brevard County providing live coverage of countless launches and landings. She was on the runway in Florida waiting for the space shuttle Columbia when it broke apart over Texas during re-entry. She was among the first reporters on the air covering the tragedy from the Kennedy Space Center.

Nancy was also on the front line for the infamous 2004 Hurricane Season when three hurricanes hit Florida in less than two months.

More recently, Nancy was one of the first reporters on the ground in Puerto Rico after Hurricane Maria devastated the island in 2017. Over the course of multiple trips, she provided coverage of the impacts of the storm both on the island and in Florida as storm evacuees moved to the mainland. She was also there for the political unrest that led to the resignation of the island’s governor in 2019.

She also works as a public speaker and has used her reporting experience to advocate for issues including domestic violence and the challenges facing special needs kids in schools. Nancy is a first-generation Cuban American and lives in Orlando with her husband and two children. 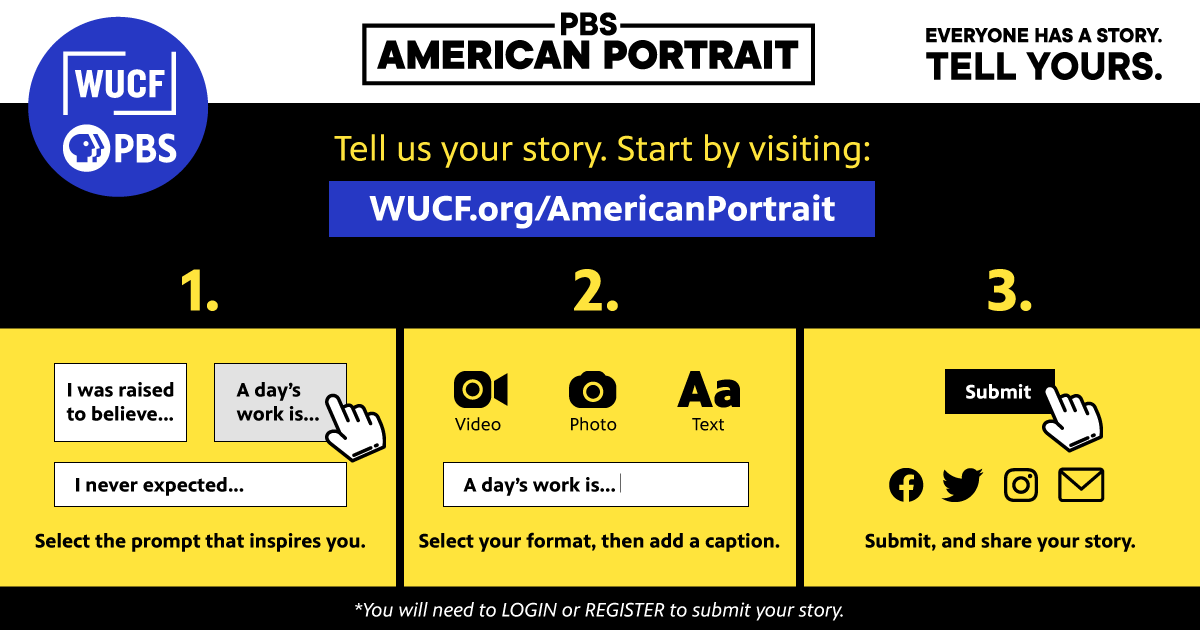